This document describes how to write a software program to send data to WorldWide Telescope, using the Layer Control API (LCAPI). For a large amount of data the program might be a tool that reads data from a spreadsheet file, and then sends the appropriate fields of the data to WorldWide Telescope in appropriately sized buffers for visualization. For a smaller amount of data the entire file could be loaded in one go, or images or 3D models could be loaded. Time series data would typically be time-and-location dependent event data such as:

The time-series system does not lend itself to data that varies either its location or has a complex intensity - such as weather systems, or forest fires - though it is possible a limited approach to this sort of data may be useful. The system does lend itself to events that occur over an extended period of time, given the ability to greatly accelerate simulated time, and also events that decay very rapidly (lightning) or quite slowly (diseases) given the ability to control the decay time of the rendered graphic. Although most examples are of time series events on the Earth, the events can be on any of the supported Solar System bodies, or simply the Sky.

There are a number of constraints on the use of the LCAPI that should be understood before commencing with the design of the tool:

What it can do:In addition to using the layer manager interactively, you can use scripting and programming languages to send commands and data into WWT from your own code driving the visualization of data in WWT. You can write code that can read data from a database, or create it mathematically and send it to WWT to render. In addition almost all of WWT functionality can be controller through the LCAPI. This means you can create control mechanisms for automated or interactive control of WWT through your own hardware and software. A good example of the use of the LCAPI is the ADS All-Sky Survey as seen in WorldWide Telescope, at adsass.org/wwt/.

Skills Required:You need to be familiar with the programing language or your choice and get the LCAPI documentation and learn how to use HTTP request to send and receive data from WWT. There is also a library called_Narwhal_that provides a .NET wrapper and high level programming features for those who use .NET. Any language that can call HTTP web services can control WWT, and a Python interface has already been implemented, as pyWWT, (see www.jzuhone.com/pywwt). 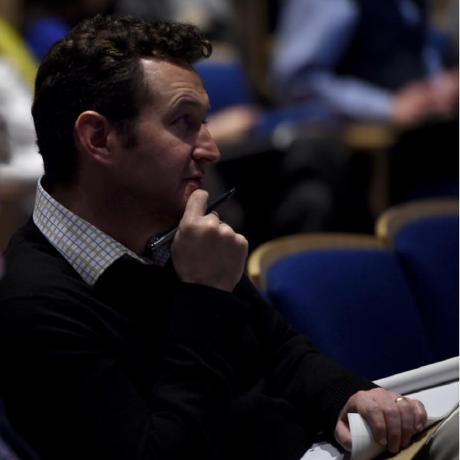